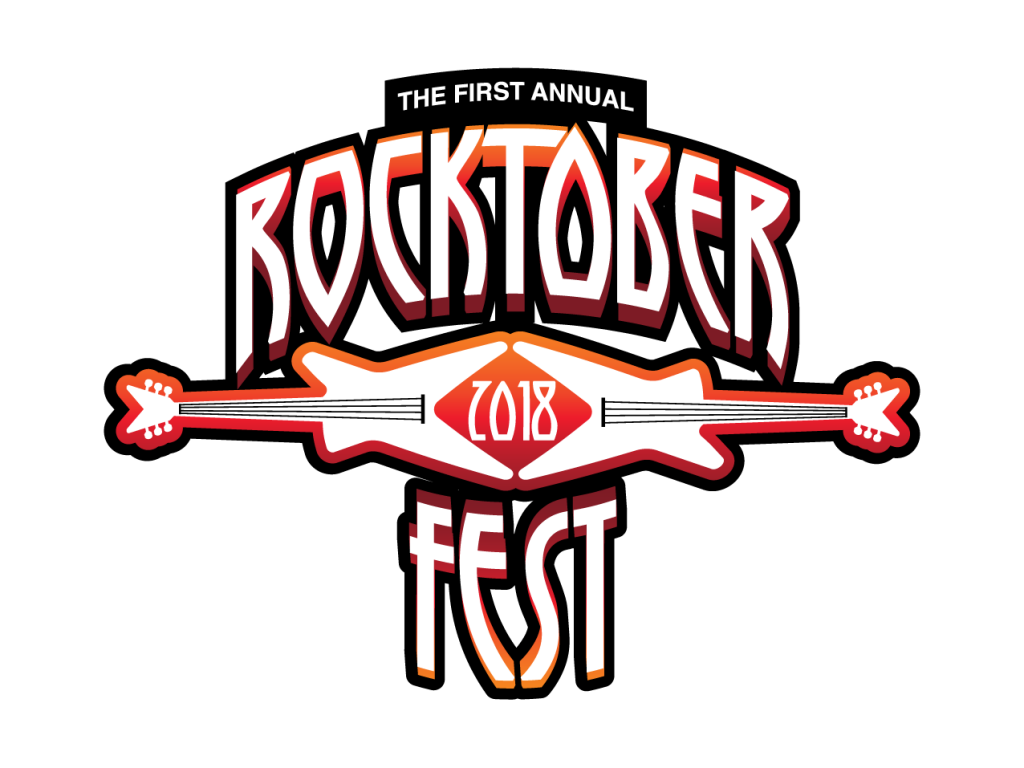 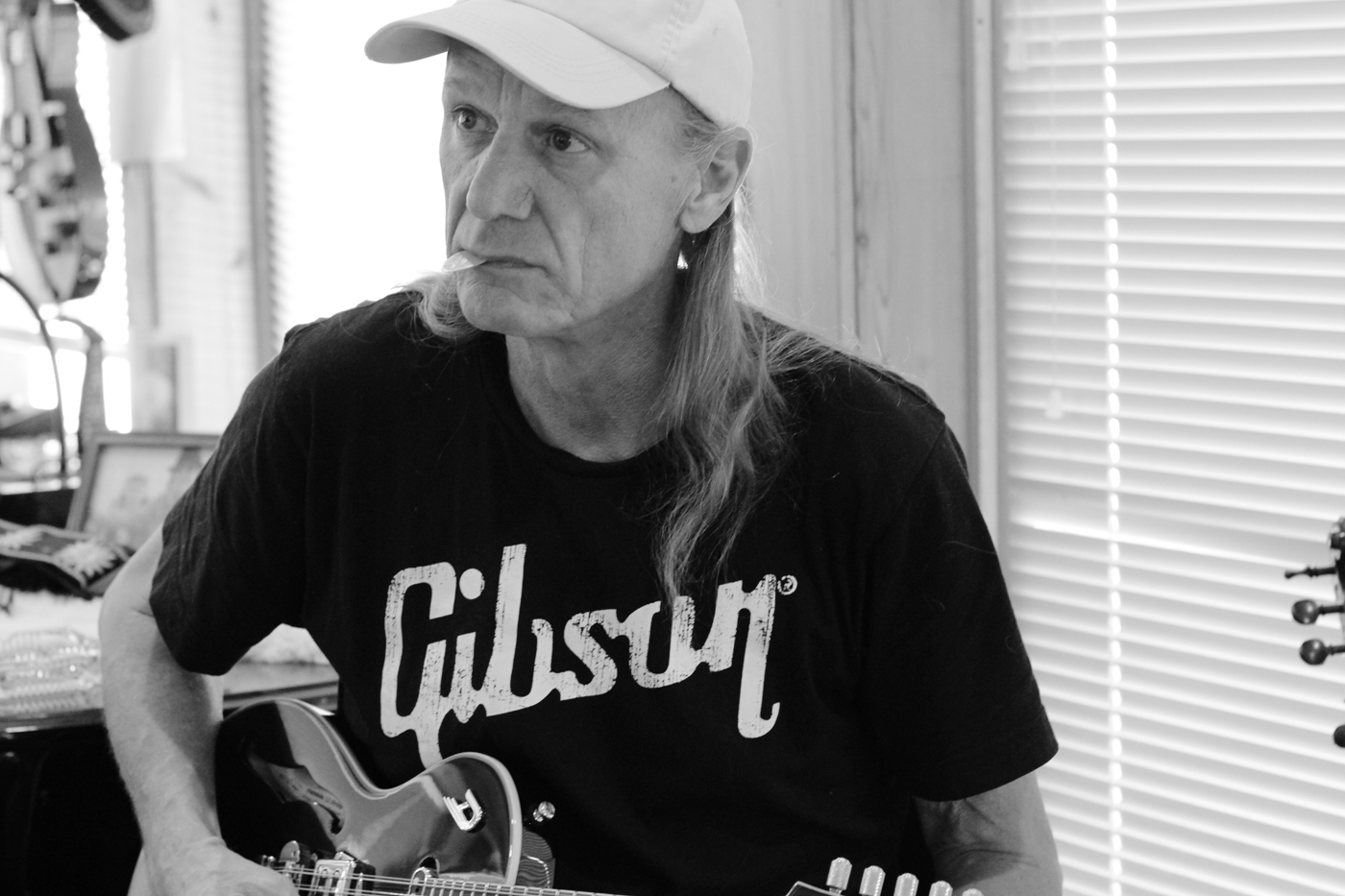 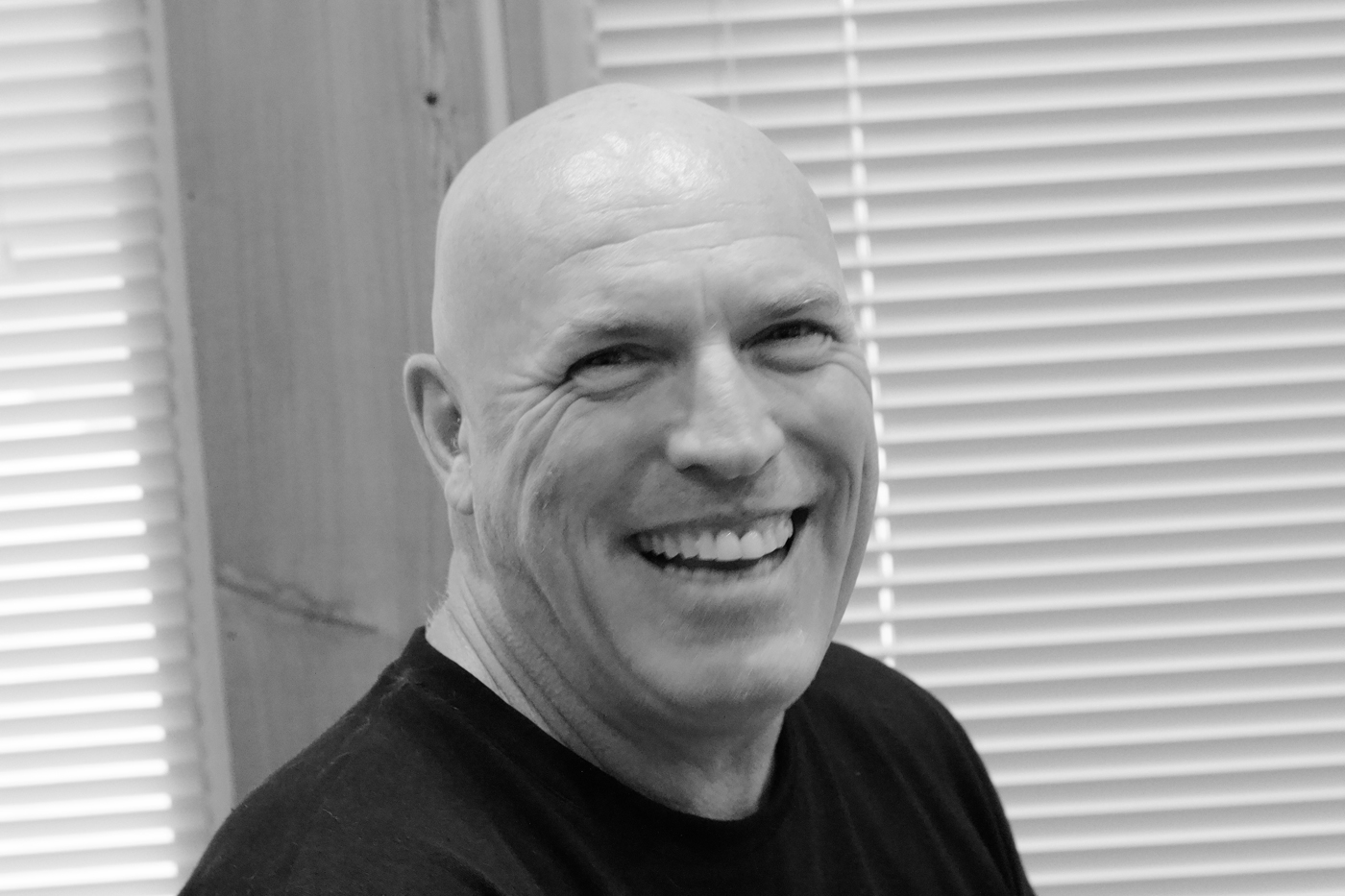 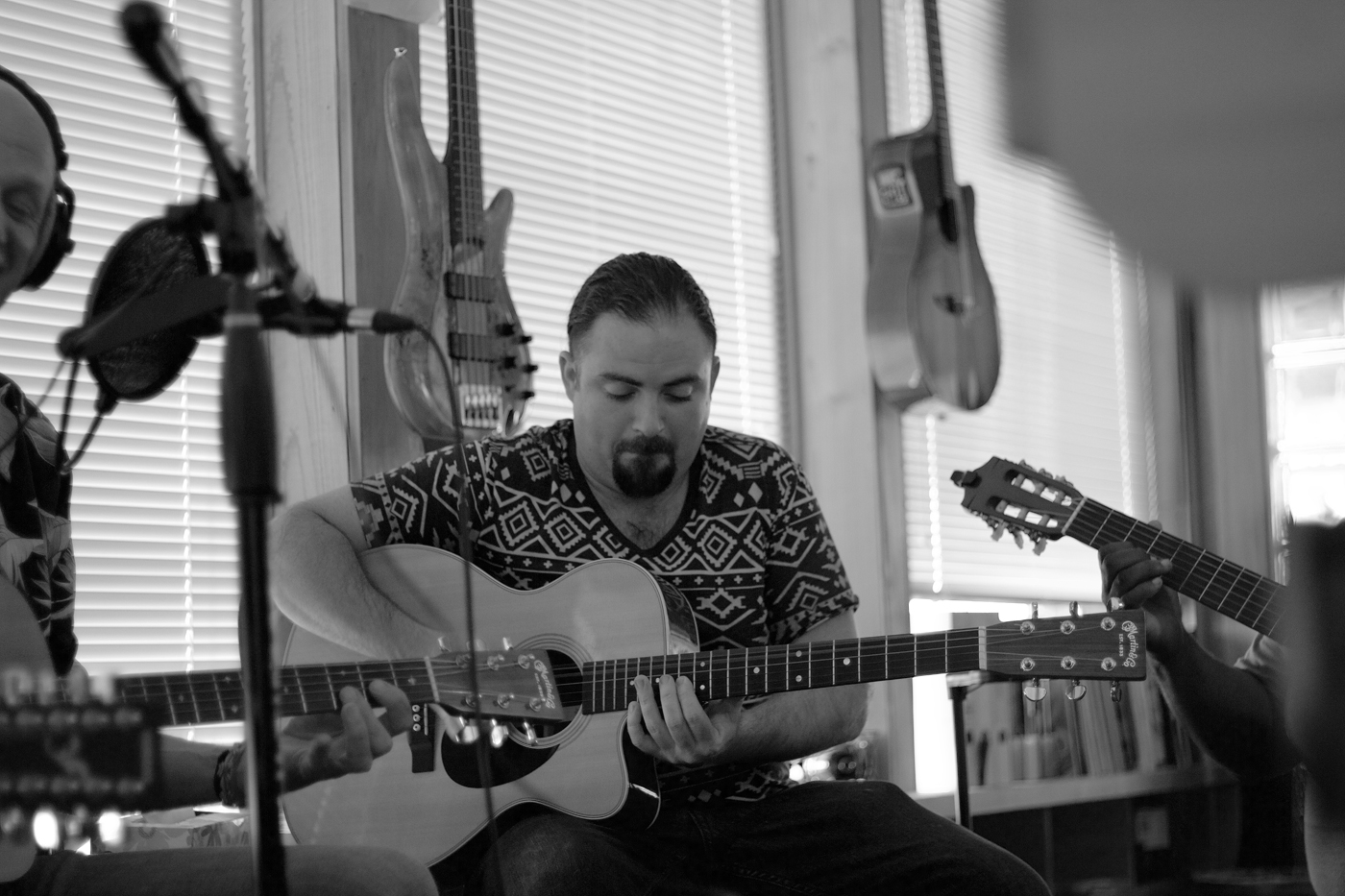 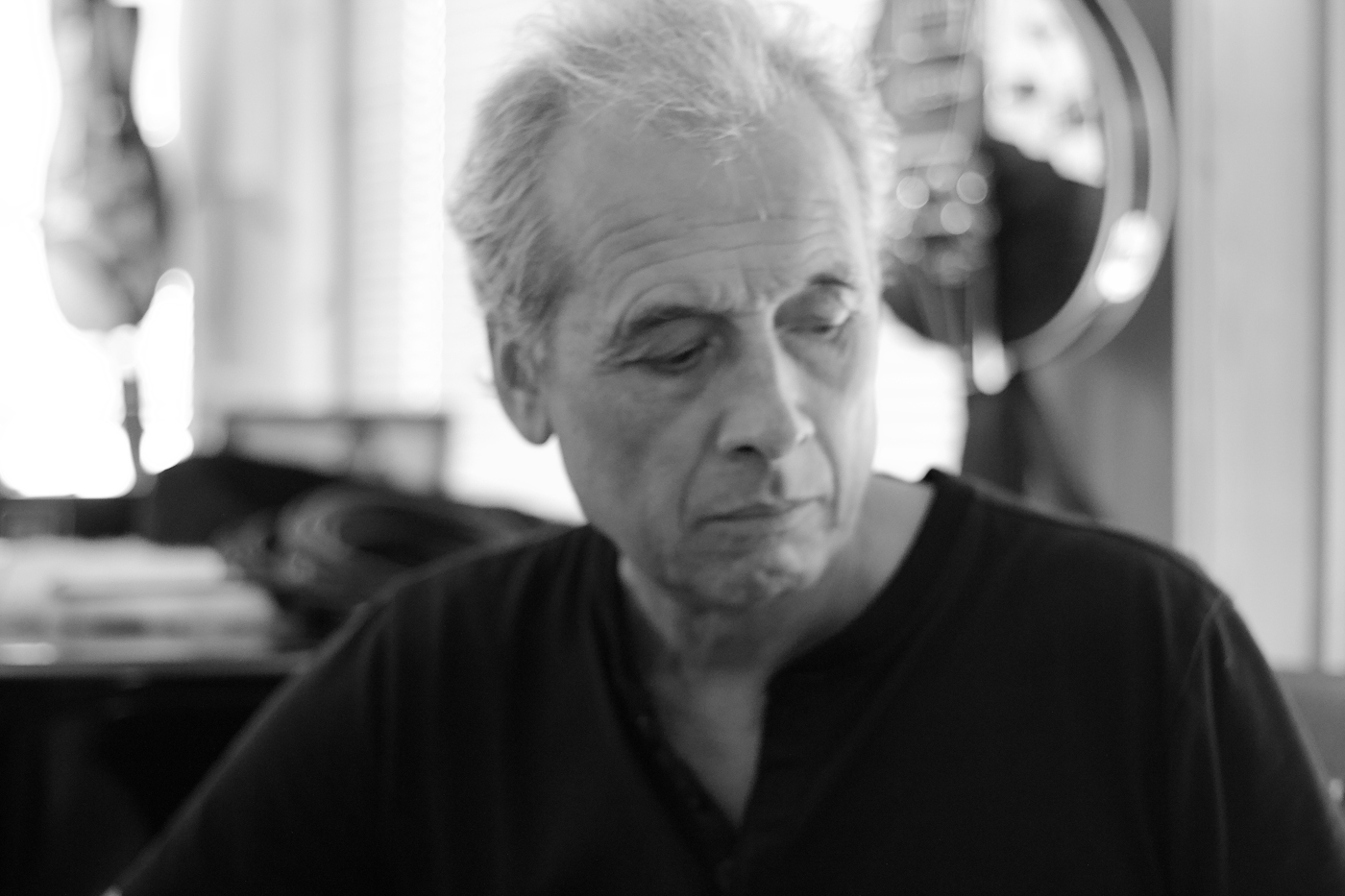 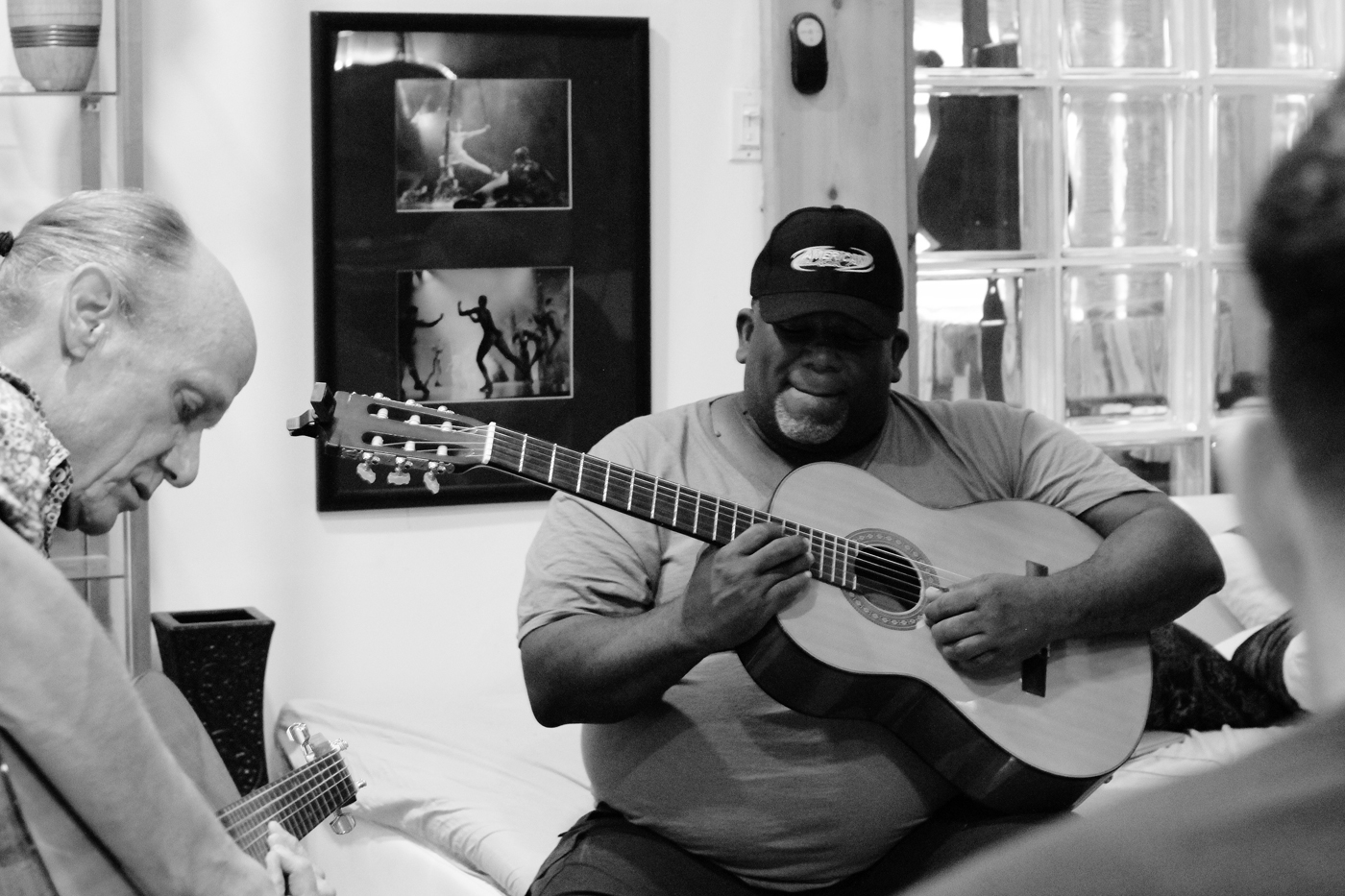 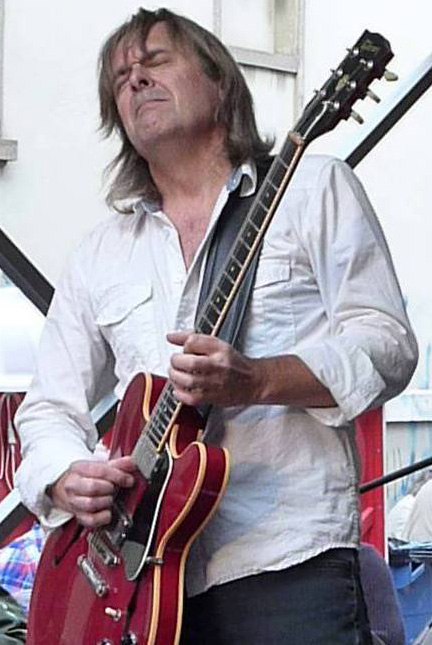 “ANDY EGERT is one of the hardest working bluesmen of Switzerland and all of Europe and has earned a hight reputation during the last 30 years. Presenting blues at its best and in the tradition of his great heroes Freddie King, Eric Clapton, Alvin Lee, Johnny Winter, Robert Johnson and many others. 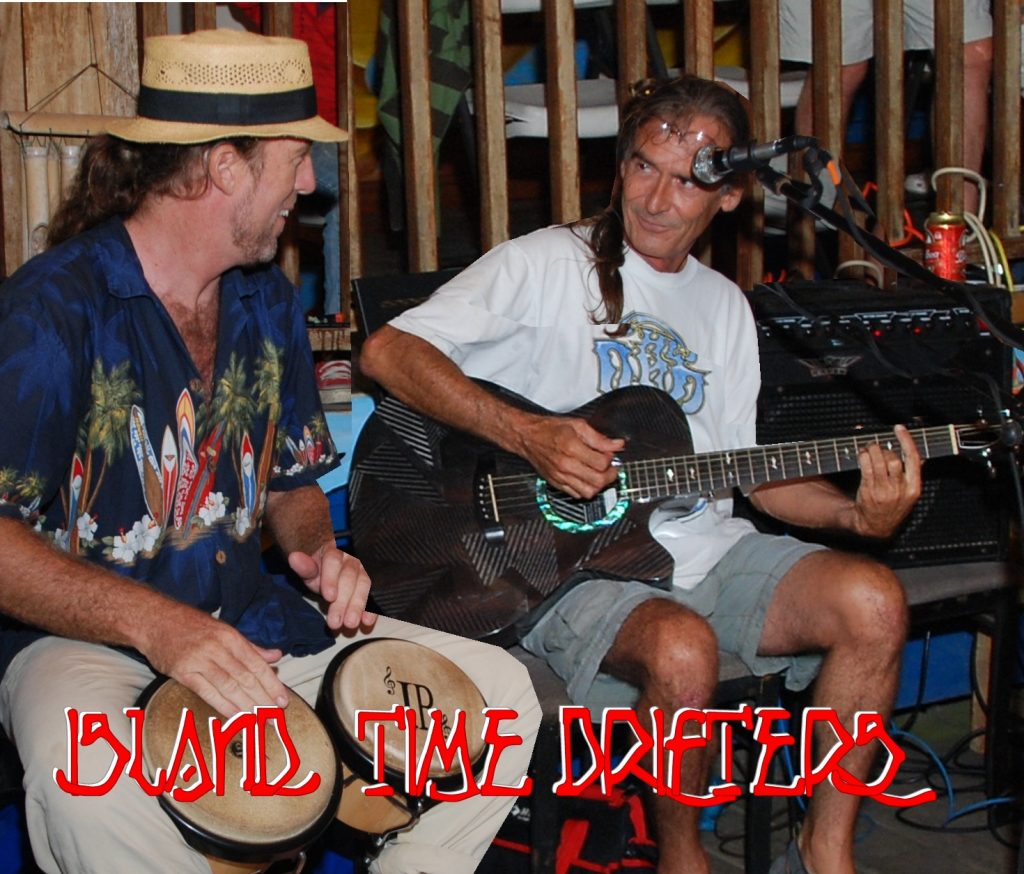 “The Island Time Drifters,  Andy Crawford and Patrick Horton, have been playing music in Bocas Del Toro for over 10 years.  They have played virtually every venue in Bocas Del Toro, and as they play a variety of music, from Folk and Rock to Light Jazz and Fusion.  They have a structured improvisational manner similar to the Grateful Dead.   Their shows are never the same, each one is a unique event!  Unofficially the “Drifters” includes many of the best musicians that are currently here, or have visited Bocas Del Toro over the last decade.  As a result, the Drifters are also proud and happy to have had many “honorary” members of the band on stage here in Bocas over the years, and they always look forward to playing music together and with others, and putting on an interesting show for, and connecting with, the audience.” 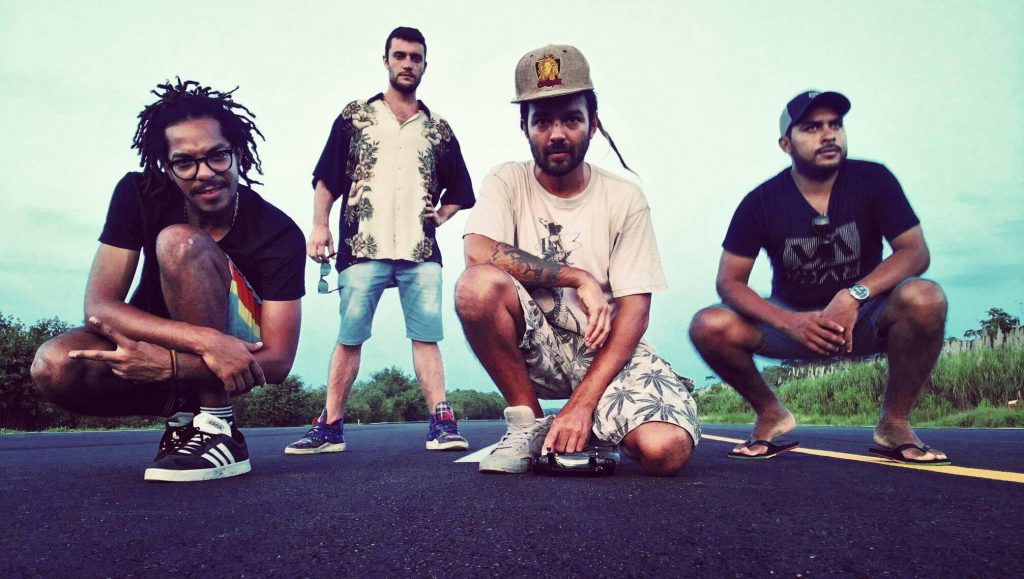 Chicha Fuerte is the strong musical juice of the island.  These Panamanian and South American rockers play everything from Gunz n Roses to Maná, spanning the English and Spanish language with all the Latin and Caribbean flavors in between.  Frontman Ale Zayan has been traveling the Americas for years, from Chile to California, but loves to call Bocas his home.  His Bocas Latino Rock band will be in full force on Sunday, November 4th.

Music from the streets! Bombolaye is a syndicate of passionate Panamanian players who will rock you with the sounds of salsa and calypso. Members are traveling from Panama City just for this event. Don’t miss Tony Velasquez and his armada of vibrant beat making legends.

Joe Latin Sound Music has been a force in the Bocas music scene for years now.  The town is excited to see Mr. Joe Gutierrez take the big stage for very first RocktoberFest.  The Latin Jazz master will be in the house with his blend of standards and pop hits. Rumor has it Joe will breaking out some special salsa versions of rock hits in honor of the rock and roll Fest.  That is just how we do rock and roll in the Caribbean sometimes…

Perro Vivo is a power trio at its finest. They are a group of Panamanian kids playing the music that they love: metal, punk rock, experimental instrumental prog-rock and good old fashioned rock and roll. Another Bocas music scene mainstay will be the house on Saturday, November 3rd.  After all, a rock fest in Bocas wouldn’t be 100% complete without Enriquito and his Perro Vivo band. 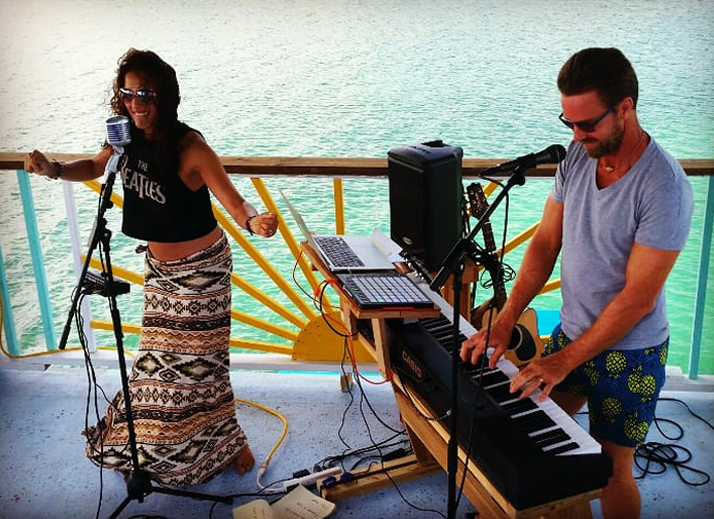